Anglers Bar and Grill is in the middle of all the action on historic Main Street in Hayward. We feature great burgers, Mexican specialties, and homemade pizza. Dine in or take out.
A Hayward… read more
View Our Publications! 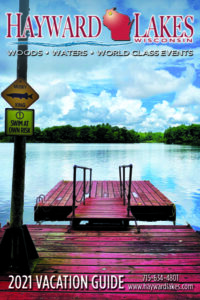