The chapter has sponsored State outings, etc. and has proven to be the most gracious host at these events. 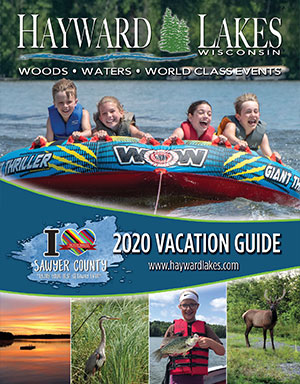